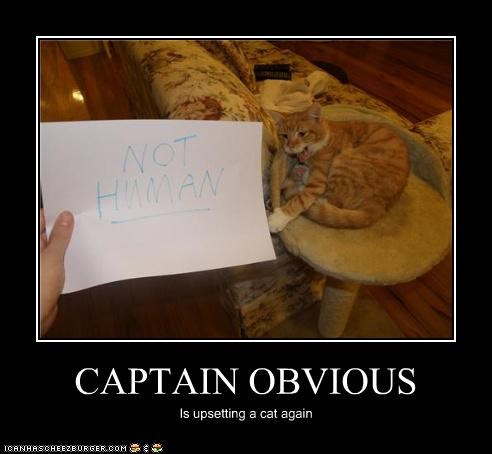 10 thoughts on “Scientists Say they may have Underestimated Fat Hatred. I say, “Yup!””